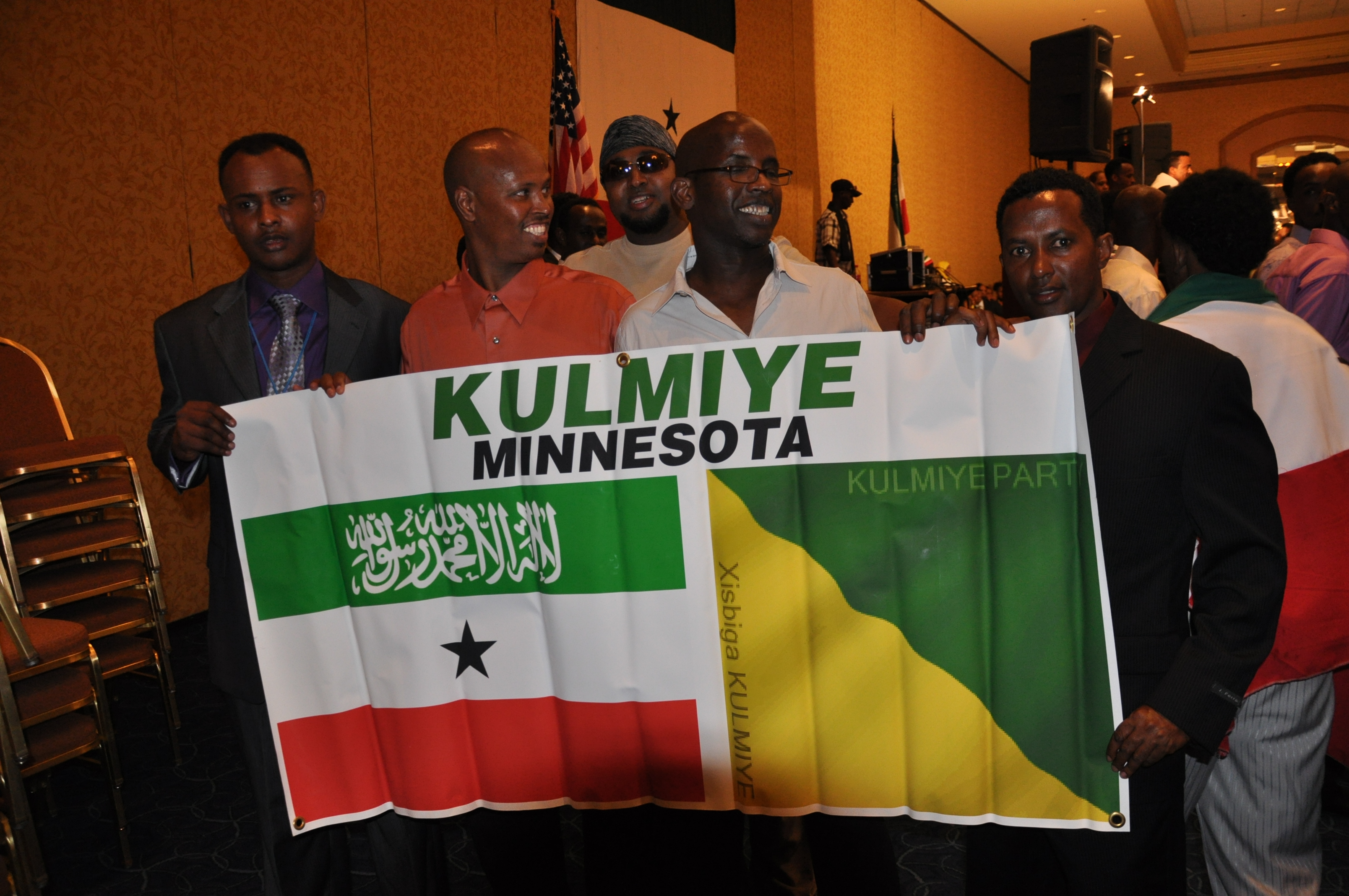 Issa A. Mansaray | The AfricaPaper

After President Silanyo, as he is commonly called, defeated incumbent Dahir Riyale Kahin in June elections, Somalilanders in Minnesota said it was time to celebrate and reflect on the country’s future. Hundreds of people from Somaliland, the breakaway republic, gathered to listen to a recorded video message from President Silanyo and members of his Kulmiye political party based in Minnesota.

Still struggling to be recognized, Somaliland’s recent election has been declared as free and fair by local and international observers. The Washington-based International Republican Institute (IRI), which monitors elections around the world, also reported the election as free and fair.

In his video message to the Minnesota group, Mr. Silanyo, who holds a degree from the University of Manchester, promised to unite the country and engage the estimated six to eight thousand Somalilanders to help develop the country.

Saad I. Samatar, one of the speakers at the Hilton, reminded the Somaliland community of the importance of a lean government with small departments with no more than 13 ministries.

“Democracy comes from within. We can’t import democracy from London, Washington or Paris,” said Samatar, a reference and archives librarian at Hennepin County Library. “We had, and should have, our homegrown democratic system.”

As the crowd patiently waited for the night discussions to end, black metallic speakers staged on the podium blasted music from their homeland. Women dressed mostly traditionally and men in both traditional and western attire coming from different parts of Minnesota listened and applauded the various speakers. Later, some joined the youth on the dance floor.

At the Hilton, where President Silanyo met many in the Somaliland community to raise funds for his election a few years ago, Samatar and others urged the new government to use the Diaspora community as a resource base for education, economic development, and technology transfer.

In his inauguration ceremony on July 27, President Silanyo promised to improve the economy and work closely with the international community. He appointed 20 ministers and six deputies, describing it as the smallest cabinet in the history of Somaliland.

Somaliland’s presidential election was the first in seven years after a series of delays. In 1991, Somaliland declared its independence and separated from the rest of Somalia. The self-declared breakaway republic runs its own internal and external affairs, but still struggles to receive international recognition.

According to the constitution, Silanyo is allowed to serve five years in office. He faces multiple problems that include unemployment, a country still awash in poverty, and the insurgent and political turmoil around Somaliland’s boarders and neighboring Puntland, a semi-autonomous enclave that did not participate in the election. 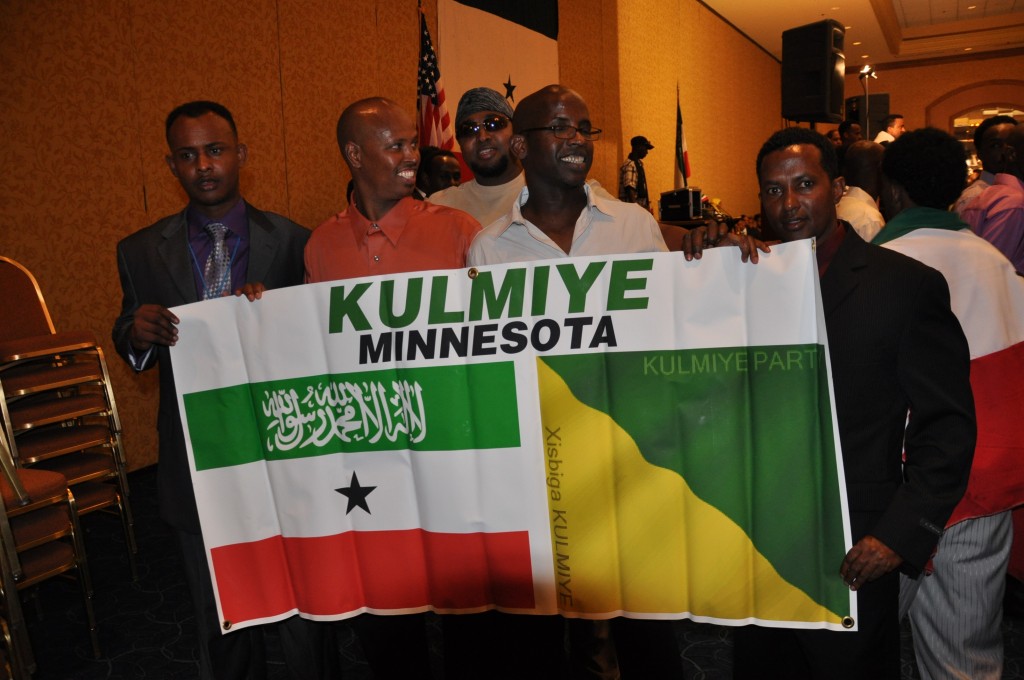 “We want to change the government,” said Ismail M. Jama, co-founder and second chairman of the local branch of the Kulmiye party. “The new government should be accountable and transparent.”

Samatar, Jama and others echoed the views of those present. They want the new government to pay special attention to the justice system, human rights for all Somalilanders, and respect for neighboring states.

President Silanyo and his supporters promised to be transparent and reform the country’s slow-paced development. Lacking resources, and funds, the Kulmiye party turned to its supporters in the Diaspora.

Minnesota serves are the main base for the Kulmiye party with 13 branches in North America (10 in USA, and three in Canada). It is estimated that about six to eight thousand Somalilanders live in the Twin Cities.

“This is the heart of the Kulmiye party,” said Jama. “Our task was to help provide resources and ideas to the party.” Jama added that Kulmiye supporters in the Diaspora donated about $500,000 to the Kulmiye Party in Somaliland.

“The campaign is over now,” Axmed Nur Fahia, Kulmiye party chairman in Minnesota. “We need all Somalilanders to join hands, work together, and forgive each other. |TAP|