By Joseph Kayira | The AfricaPaper

The MVAC, comprising government, donors and non-governmental organizations, carried out a food security assessment exercise between June and July this year which revealed that 17 per cent of Malawi’s 16 million-population need food aid.

Malawian President Peter Mutharika has already appealed to the international community to intervene. He has indicated that the country needs US$146.378 million to implement the Food Insecurity Response Plan.

“From the onset of the rains in mid-December 2014 through mid-January 2015, the country received continuous rainfall that led to the worst flooding in many years,” Mutharika said. “The floods affected about 1.1 million people. It damaged people’s property and public infrastructure and at least 64,000 hectares of crop fields throughout the country. 101 people were killed and 172 people were reported missing.”

The floods early this year were the worst in living memory. The washed away homes, food stocks and ruined fertile land. At least 64,000 hectares of crop fields throughout the country mostly in southern Malawi were affected. About 1.1 million people were affected.

Soon after the floods in January, the season was characterized by intermittent rainfall and prolonged dry spells in most parts of the country.

“The combination of the delayed onset of rains, the worst floods, the intermittent rainfall and the prolonged dry spells at critical stages of maize development, led to a food deficit of 223,723 metric tonnes for the first time since the introduction of the Farm Input Subsidy,” Mutharika said.

The Farm Input Subsidy Programme of FISP was introduced in 2005 to help poor farmers afford seed and fertilizers. Over the years Malawi has enjoyed bumper yields largely due to FISP. In 2007, the once drought-hit country turned into a donor in 2007 when it donated maize to Swaziland and Zimbabwe.

But all that is history and there seem to be not enough food for everyone. While some crops managed to withstand the floods, they succumbed to intense dry spells in the following months, making survival difficult for the most vulnerable.

According to MVAC, 2.8 million people will not meet their annual food requirements during the 2015/2016 consumption period between the months of October and March, representing 17 per cent of the country’s 16 million people.

“Although there has been people facing hunger in recent years, the situation this year is the worst in many years” Mutharika emphasized. “Government has developed the 2015/2016 Food Insecurity response Plan. The response plan requires a total of US$146.378 million,” Mutharika said.

To kick-start the mitigation exercise the Malawi government has already purchased 30,000 metric tonnes of maize from neighboring Zambia. Officials are negotiating to buy additional 26,000 metric tonnes.

The United Nations’ World Food Program (WFP) is already gearing up to respond to the crisis. WFP country representative, Coco Ushiyama says life-saving food and cash-based transfers have been given top priority in the response plan which is designed to protect lives and prevent hunger.

“It is also vital to secure already hard-won development gains in areas such as health and education. People in some affected districts have already started selling their livestock to make ends meet. Women are also engaging in more firewood and charcoal selling, which degrades the environment and further aggravates the fragile climate,” says Ushiyama.

Since the end of last year, WFP has provided relief assistance to avert hunger in households hit by poor rainfall during the 2013/14 growing season and the floods in early 2015.  This operation has already reached more than one million vulnerable people. “Additional contributions are urgently needed,” says Ms. Ushiyama. “We have an innovative toolbox to respond – including food and cash-based transfers.”

Timely funding is essential for an efficient and effective response, especially to enable the prepositioning of food stocks by November, ahead of the rainy season, in rural areas where road access may be cut off.

Ushiyama said a swift response is imperative to save children’s lives and prevent worsening under-nutrition, particularly stunting among children. “Stunting not only limits people’s growth, but also their cognitive development, and has far-reaching effects on health and productivity over a lifetime.”

A recent Cost of Hunger in Africa report for Malawi estimated 42 percent, and that figure is among the highest in the region. |TAP| Africa’s Newspaper of Record.

At 100, a Harlem Convent Struggles to Survive 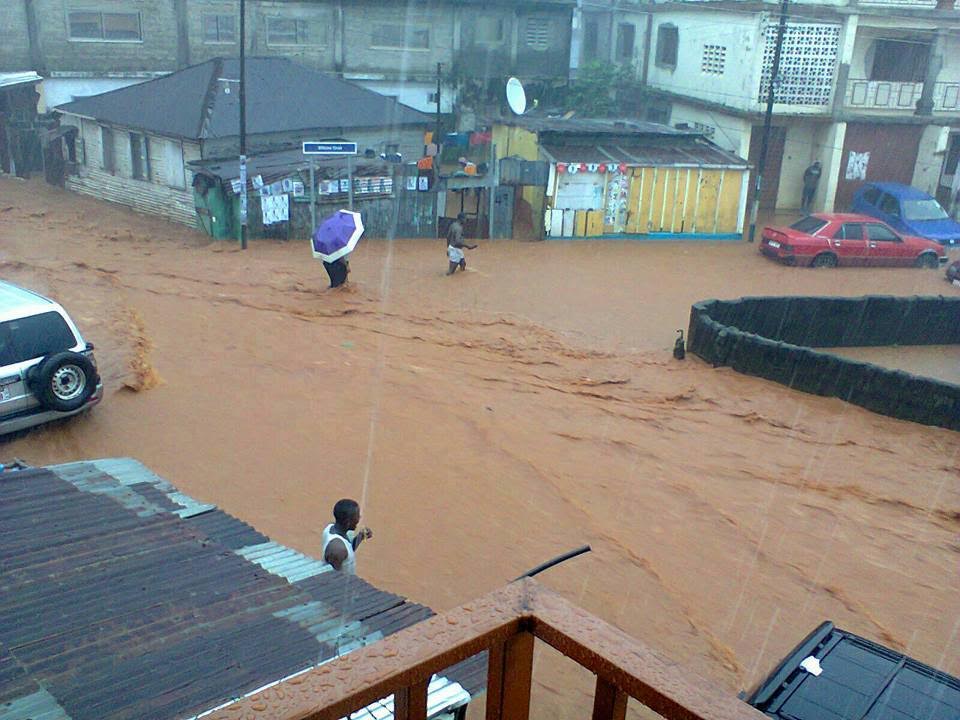