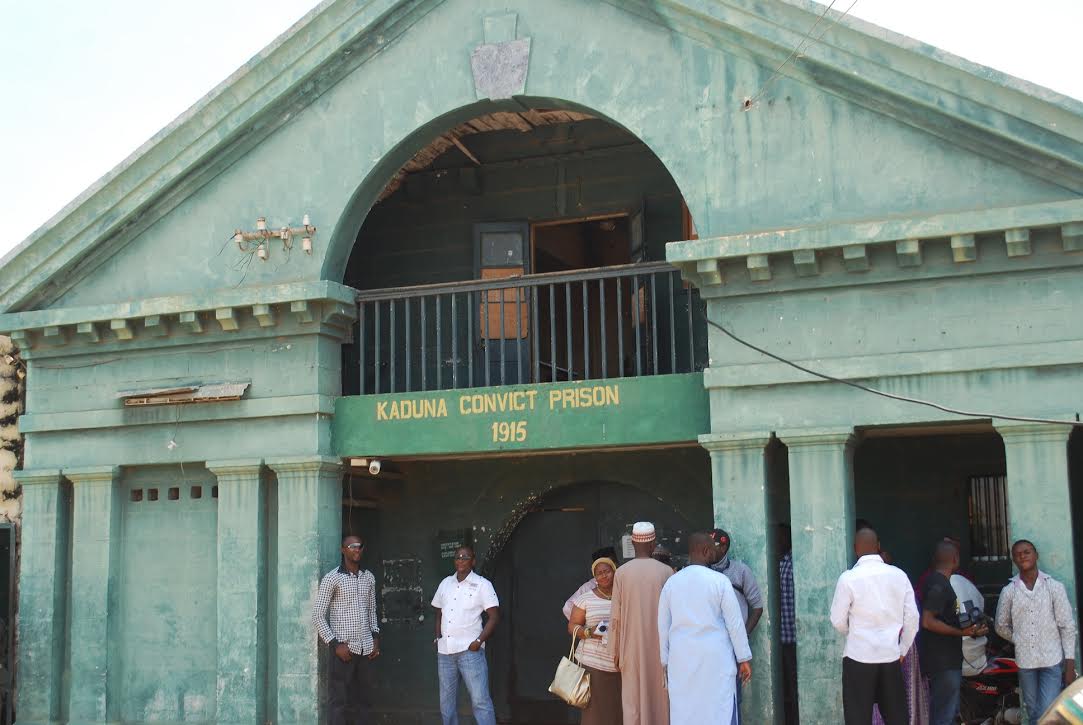 By Mohammad Ibrahim | The AfricaPaper

Kaduna, Nigeria – The slow pace of the criminal justice system in Nigeria is responsible for the congestion of prisons across the country, says to prison experts.

Authorities revealed that over 34,000 out of the estimated 48,000 prisoners in custody in the country are awaiting trial, describing the situation as a serious threat to the reformation process in the country’s Prisons.

Even though, prisons worldwide are established to reform citizens who may have in one way or another break the laws of the land, the aim is sometimes defeated in Nigeria when awaiting trial inmates suffer unnecessarily before conviction.

Nigerian prisons are overpopulated or rather congested with hardened criminals ending up with those who are awaiting trial  in same cells.

Investigations have repeatedly revealed how bad the situation is with reports from convicts describing their lives in prisons as miserable.

“There is no life here in prison because life is simply miserable. No freedom and the condition is bad,” said Oyewale Ajibola, an inmate serving life in imprisonment.

He was jailed for Armed Robbery in 2003 and already spent five years in the prison. “I was brought here after the court found me guilty of an armed robbery offense. But I know  I’m not guilty.”

It was also gathered that up to 50 inmates most times share a single cell in some of the prisons and their condition of living is so bad that they end up contacting various skin and other communicable diseases while in jail.

Human rights activists and  Lawyers without Borders often speak on the need to decongest the prisons since majority of the inmates are people awaiting trials, and those who committed minor offenses such as stealing yam tubers, mobile phones, and goats among others.

There are also those inmates facing capital punishment who were kept in the prison for many years without been executed, and the government continue to feed them.

In fact, the painful aspect of it all is the fact that some of these prisons were built during colonial era and are still in use in the 21 century. Some of tHe structures, are falling apart.

Kaduna Convict Prison for instance, built in 1915, is now 100 years old, and in the last 50 years the prison has suffered a lot of neglect. The capacity of the prison was 530, but presently it has over 1,000 inmates with majority awaiting their trial at the court of law.

The controller of Prisons in Kaduna, Abubakar Garba said the prisoners awaiting trial in all 14 prisons in the state outnumber the convicted inmates.

“We have cases of awaiting trial inmates with capital offenses that have been in the prisons for close to 10 years. Some are not even supposed to be brought to jail in the first because their offenses are minor,” said Garba.

Record showed that the Kaduna state government granted amnesty to 594 prisoners from 14 prisons across the states between January-December 2014.

Garba welcomed the development, and added that if government will continue the amnesty, challenges facing the prisons will drastically reduced. He said Kaduna  have 14 prisons and most of the  prisons have skills acquisition centers.

“We still have materials, but with the number of prisoners that are being brought on a daily basis,and  with the increase of  the crime waves and the issue of insecurity  in the country, we have challenges ahead of us,” said Garba.

Some of the problems associated to trial of inmates have been attributed to unnecessary  transfer of prosecutors that are supposed to handle their cases.

Member of Lawyers without Borders in Nigeria, Barrister Meshach Ajeokwu also described prison condition in the country as below international standard.

“We have been fighting on their behalf  by representing some of them in court because they are in pitiable conditions,” said Ajeokwu.

“People need to sympathized with them because the environment they are in is not habitable and things need to change. Government needs to look at the issue by decongestion of the prisons seriously.”

Nigerians are hoping that prisons congestion will soon become a thing of the past in all prison facilities across the country, based on President Muhammadu Buhari’s directive to all 36 states governors to decongest prisons in their respective states.  |TAP| Africa’s Newspaper of Record.